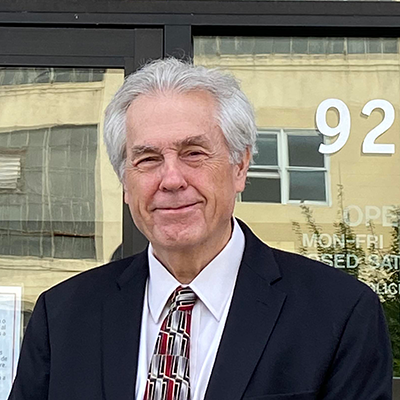 Kim Atkins is a cultural anthropologist whose first experience in public health was at a community family planning agency in NYC during the early 1990s when women of color were being infected with HIV and had nowhere to go for care.  Over a four-year period, CFPC and Kim built a comprehensive HIV program including testing, primary care, mental health, case management, and supportive services for over 1,000 individuals living with HIV.  When Kim became a Deputy Executive Director at the AIDS Service Center NYC in 2006, he led an expansion of services with CDC, SAMHSA, and increased case management funding.  Kim moved to the Capital Region in 2013 when he became CEO for Planned Parenthood Mohawk Hudson and joined the Alliance as Executive Director in 2021.

Skip back to main navigation